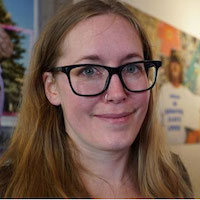 Jessie Golem is a Writer and Researcher for UBI Works, researching Basic Income pilots that have taken place or are taking place, and communicating the results of these findings in a way that is accessible. As well as being a writer, Jessie is a professional photographer, and in 2018, she used her skills in photography to produce a photo series called Humans of Basic Income that amplifies the stories of the recipients of the prematurely cancelled Basic Income Pilot Project in Ontario. Her photos have been featured on CBC, The Huffington Post, the Toronto Star, the BBC, and Kyoto News in Japan. Jessie also is a regular contributor for the Huffington Post.

Other Members in our team 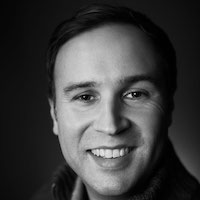 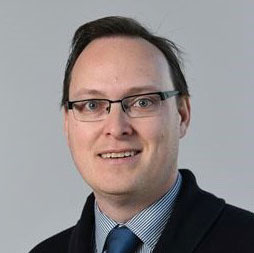 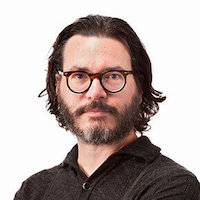 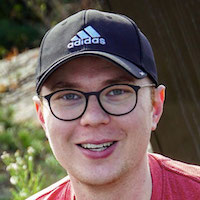 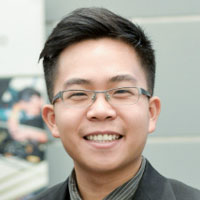 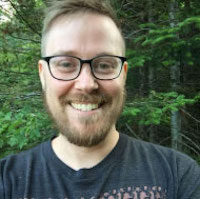 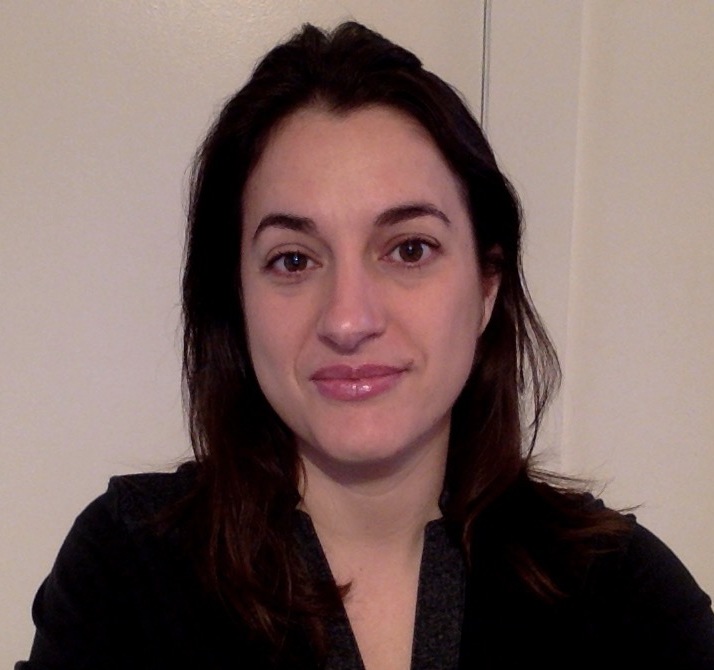 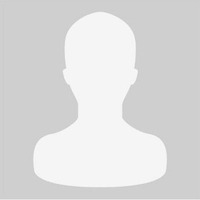 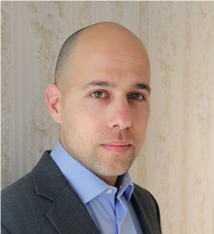 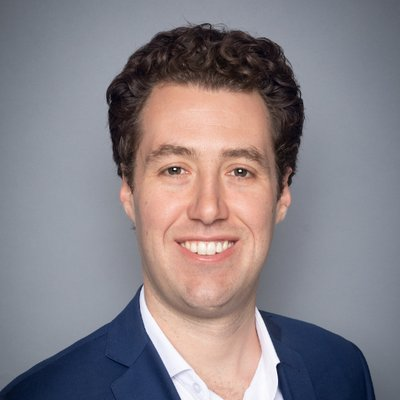 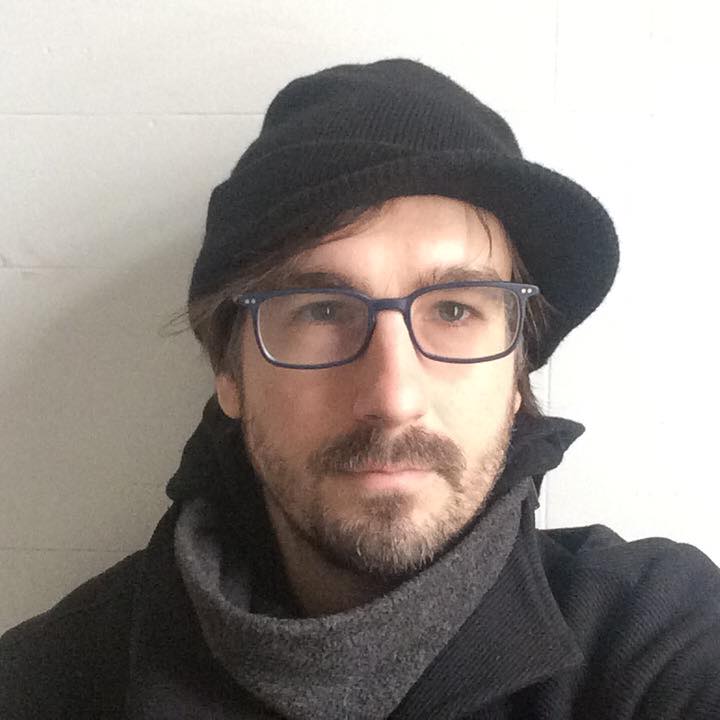 Other Members in our team