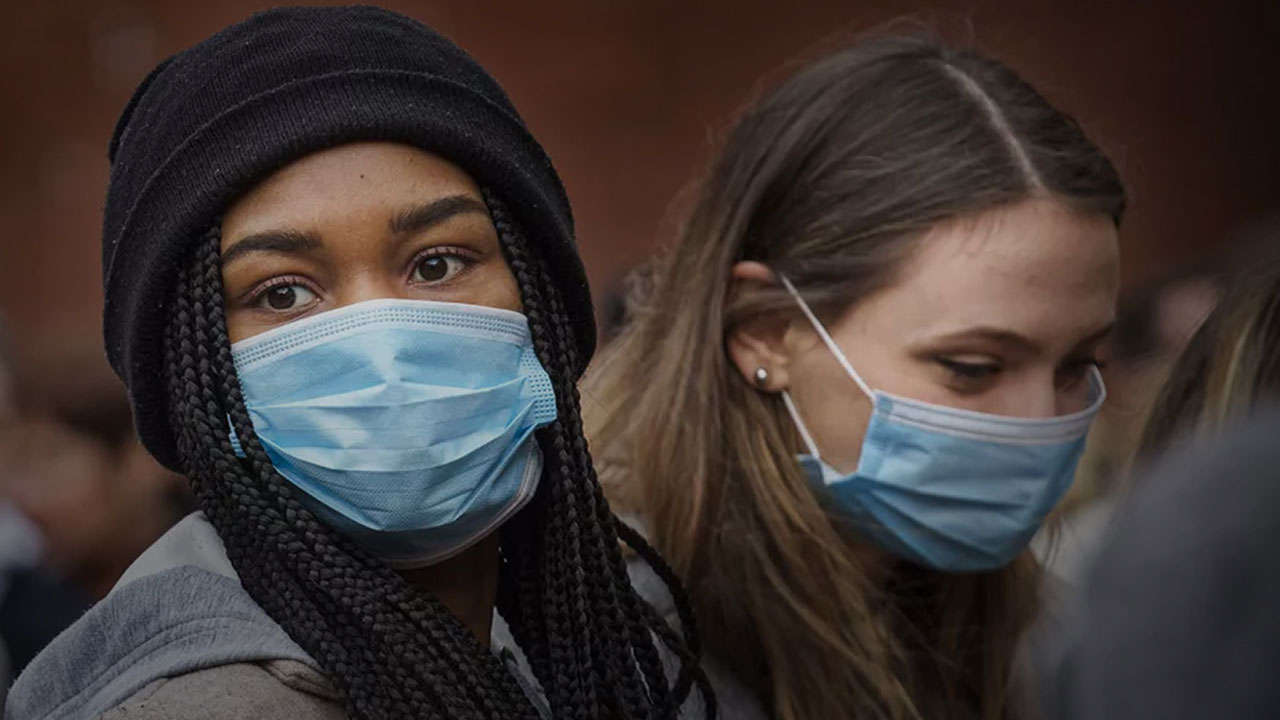 After reading this letter, please use the form below the letter to email it to Trudeau, Freeland, Morneau, and Hajdu, as well as your Member of Parliament, in just a few easy clicks.‍

It has been said many times—we are living in an unprecedented moment in history.The COVID19 pandemic has brought untold challenges to Canada and to the world. However, the pandemic has also shone a spotlight on the intransigent social and economic inequities, namely poverty, that existed long before the current crisis, as well as the deep fissures in Canada’s social safety net which has been unable to redress poverty.

We write to you as a group of health professional practitioners and scholars who know all too well the toll that poverty has on the health and well being of Canadians. We see the effects of poverty in our clinics, in our schools, in our communities, and in our research. The World Health Organization has called poverty “the single largest determinant of health,” and research that illuminates the consequences for human health of the material and social deprivation caused by poverty abounds. Shortened life expectancy, chronic diseases, infant mortality, addictions, and a myriad of other physical and mental health impairments are all similarly distributed across a wealth-health gradient with those among the lowest income quintiles getting sick and dying years before higher earning Canadians. For these reasons, several health profession associations have endorsed Basic Income, including the Canadian Medical Association, the Canadian Public Health Association, and the Chronic Disease Prevention Alliance of Canada. We are deeply concerned about how we act now as a country to redress the long-standing income and health inequities that have so gravely impaired the well being and human potential of our fellow citizens.

Action today to redress social and economic inequities, and the consequent poor health outcomes that unfairly burden too many Canadians, as we look to a post-COVID19 future, requires a strengthened social safety net that must include a Basic Income. To be clear, we call for the implementation of a Basic Income, not as a replacement to other necessary components of the social safety net, such as affordable and accessible housing, universal health care, and other social services, which must also be improved. Moreover, the implementation of a Basic Income must not be undertaken simply as a cost-savings measure. Rather, implementing a Basic Income must be undertaken with the intent of creating an effective, but also compassionate, health-affirming social safety net for all Canadians.

A question often asked is, can we afford a Basic Income? The evidence says, yes. A recently published report by Basic Income Canada Network clearly demonstrates that through progressive tax reform, Canada can afford to implement a Basic Income. What is more, research shows that beyond being a compassionate social policy that acknowledges the dignity of Canadians, Basic Income is a health policy that just makes sense. Basic Income has been shown to reduce health care costs, including an 8.5% reduction in hospitalizations. As Dr. Danielle Martin has so pointedly said, “If we discovered a drug that reduced hospitalizations by 8.5%, we’d put it in the water.” Ultimately, we cannot afford to ignore the evidence that Basic Income is an effective poverty reduction measure that will improve the lives of Canadians, and thereby, improve the vitality of communities across the country.

We compliment all levels of government and political parties on their hard work that has steered Canada through the unprecedented challenges and uncertainty that COVID19 has unfortunately brought to the doorsteps of Canadian households, communities, and businesses small and large. The Canada Emergency Response Benefit (CERB) has proven to be vital to keeping many Canadians from slipping into poverty. However, prior to the pandemic, many Canadians were already living on the brink of, or in poverty, and it is with this in mind that we urge you to work toward restructuring the CERB as a long-term solution to poverty and its consequent social and health inequities.

We echo the Canadian Council of Young Feminists - Senator McPhedran's Youth Advisory, and Basic Income Canada Youth Network, the Anglican and Lutheran Bishops, and Canadian Senators that have called upon the federal, provincial, and territorial governments to expand the entitlements available to Canadians in need of a Basic Income.
‍

Co-signed by 166 other Canadian health professionals who support basic income. 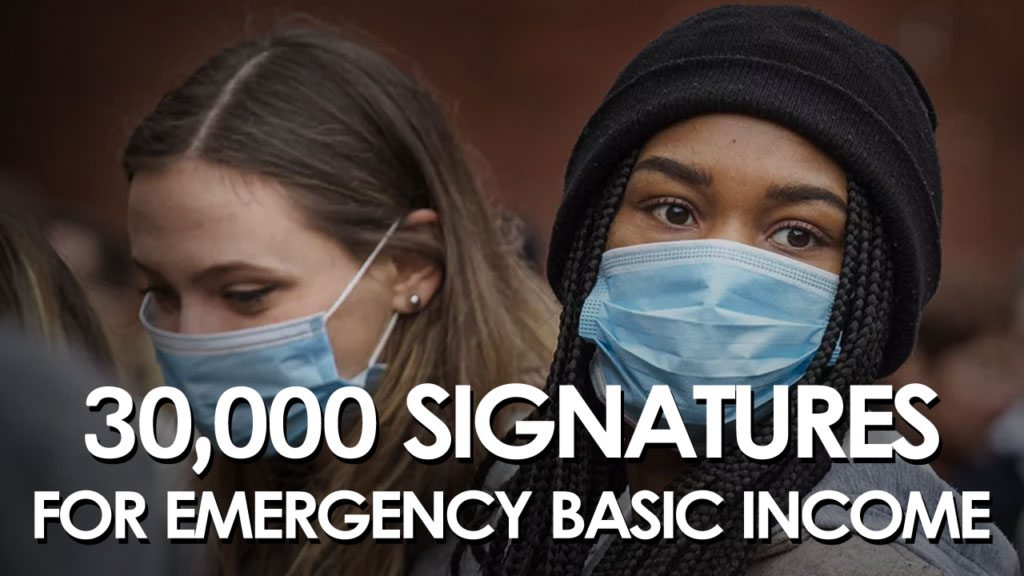